Shopping Cart
Your Cart is Empty
Quantity:
Subtotal
Taxes
Shipping
Total
There was an error with PayPalClick here to try again

Thank you for your business!You should be receiving an order confirmation from Paypal shortly.Exit Shopping Cart

A diamond ring, A Rolls-Royce, A Hasselblad camera.

There are times when, if you want the best in a class,

you automatically know what to buy.

Flodman Guns is a family business and part of the Skullman Enterprise AB group (est 1978).

In 1993 Flodman Guns began manufacturing combi and double-barreled shotguns. At the same time they offered the option of a weapon with Titanium barrels.

Since 1998 it has been possible to order the sporting model with a variable barrel length. Currently we are testing a new type of barrel: a free-floating barrel without a vented rib.

Flodman is the worlds lowest over and under weapon. Low center of gravity and perfect balance.

Flodman has a straight-line recoil owing to the low case and high drawn up rear part of the receiver. The recoil is absorbed and the muzzle remains in line with the target. This results in a faster and safer second shot.

Exquisite walnut wood comes as a standard fitting on the Flodman, but it`s possible to choose other classes of walnut. Individual adaptation of the butt is included as standard.

Flodman is self-opening. In contrast to other over and under weapons the barrels are not used to break the weapon. When the mechanism is cocked with the top leaver the barrels fall in place under their own weight. The system’s opening angle is larger than other weapons making it easier for quick reloading.

Apart from the stainless steel, Flodman’s quality and long life comes from the strength in the joint and locking device between the barrel and the action body .

Flodman is manufactured using the highest quality materials, among others Stavax®. No other civil weapon is constructed and manufactured using such a strong material and stainless steel. During manufacture the weapon is tested under gas pressure that is three times greater than a standard cartridge.

Flodman shotgun barrels are manufactured using a stainless steel alloy (ss2377), which is only found in space technology and the nuclear industry. There is continuous development with new barrel material, among others Corrax® from Uddeholm (www.uddeholm.se) and Damascene steel from Damasteel AB.

Barrels are available in Titanium (grade 5) from Sandvik Steel (www.sandvik.com) giving superiority in relation to strength/weight. All cutting operations are made using Sandvik Coromant tools.

Flodman has changeable chokes, but it may be ordered with fixed chokes.

Flodman is supplied with different finishes. The most usual is steel gray matt, no reflection. Structure polished, sober and elegant or highly polished.

Flodman has a newly patented ejector action, which is released by the cartridge expansion on firing. This gives the opportunity for dry firing without ejector movement.

Flodman’s barrels are approved for steel shot. Discharge with 1200 bar.

Flodman is the fastest shotgun on the market in relation to action time on firing. No hammer, rather a primed firing pin that moves perpendicularly, the shortest way to the detonator. This gives an action time of approximately 2 thousandths of a second from pulling the trigger to detonating the cartridge.

Flodman has a distinct trigger. To avoid misfiring a trigger should not be too hard or too loose, it should feel like breaking a glass rod. This is especially important with combi and double–rifle barrels.

Flodman have a strong firing pin. If you need to change a firing pin or firing spring it takes approximately 1 minute with the accompanying tool.

Flodman has built-in-safety. All the important parts of the mechanism are stored at their practical center of gravity. In the case of outside interference e.g. a knock or a fall there are no movable parts in the lock system that can rotate and discharge the weapon.

The weapon is balanced and built with passive security.

Flodman is delivered with automatic safety, which can easily be changed to manual. 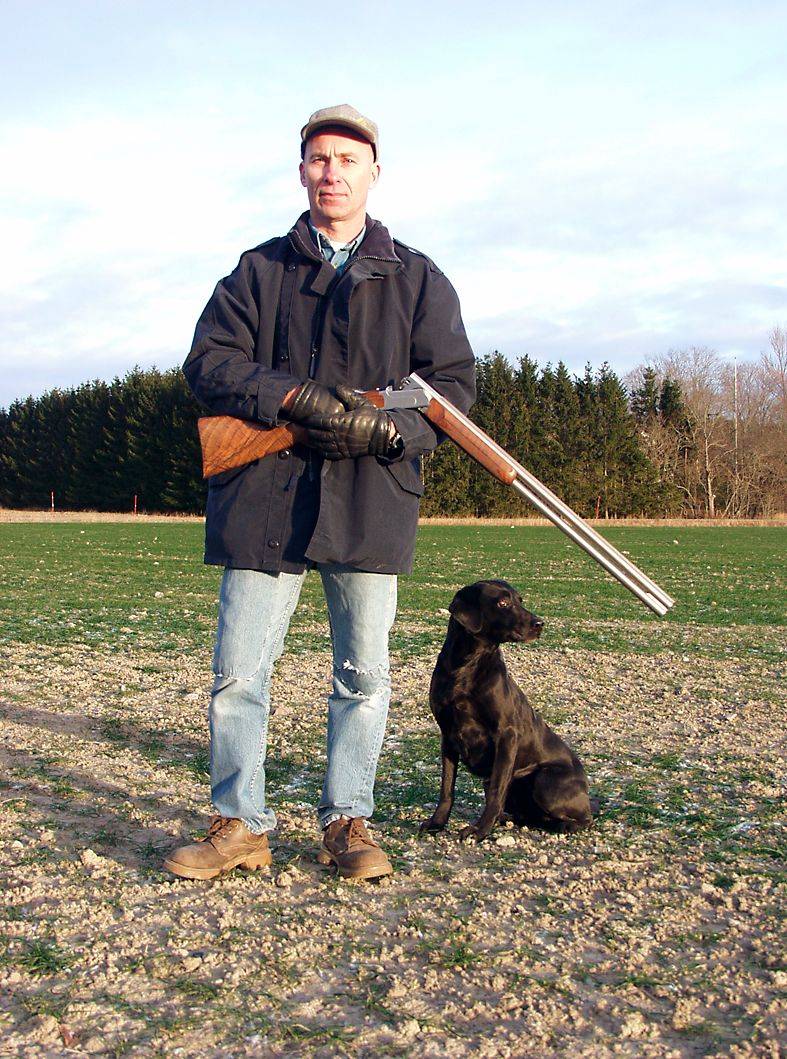 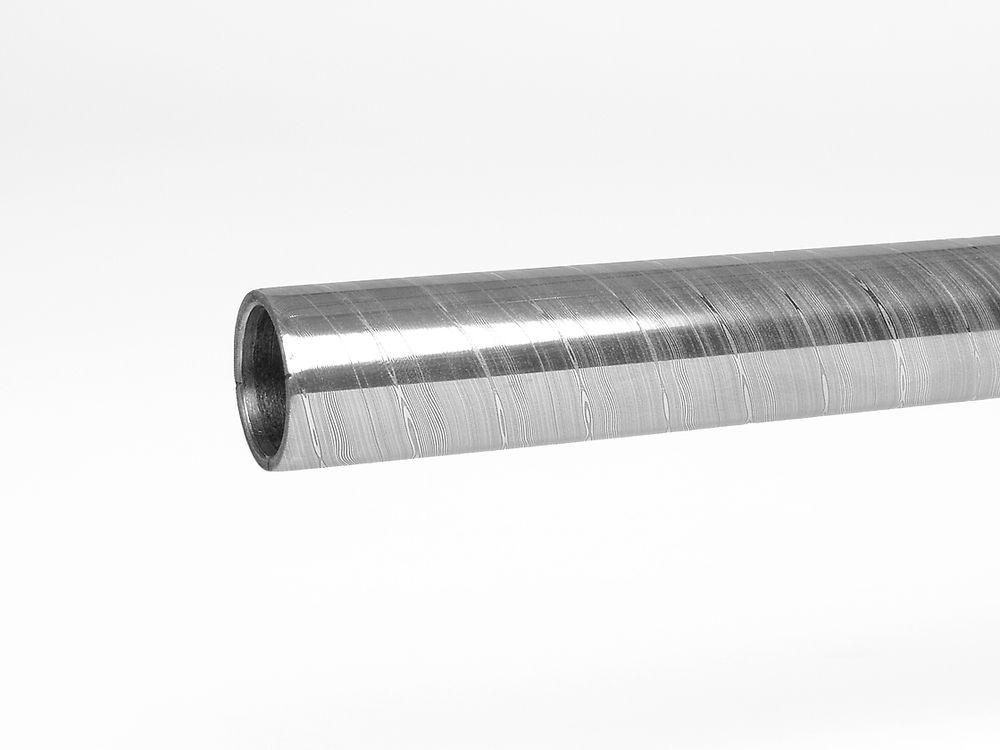 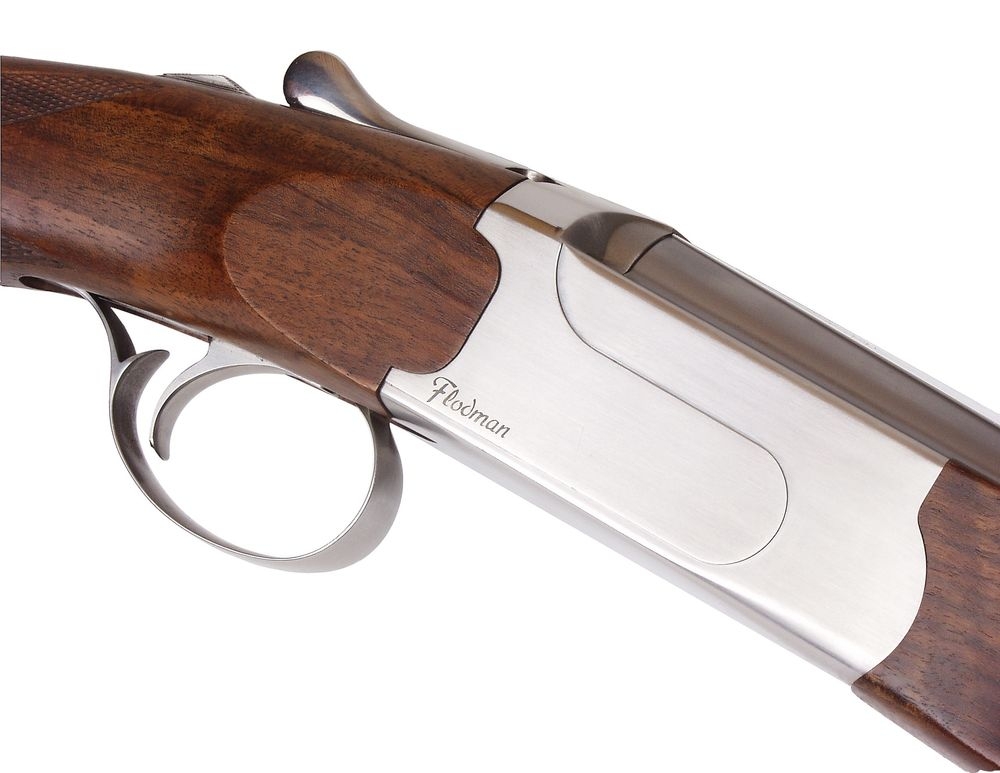 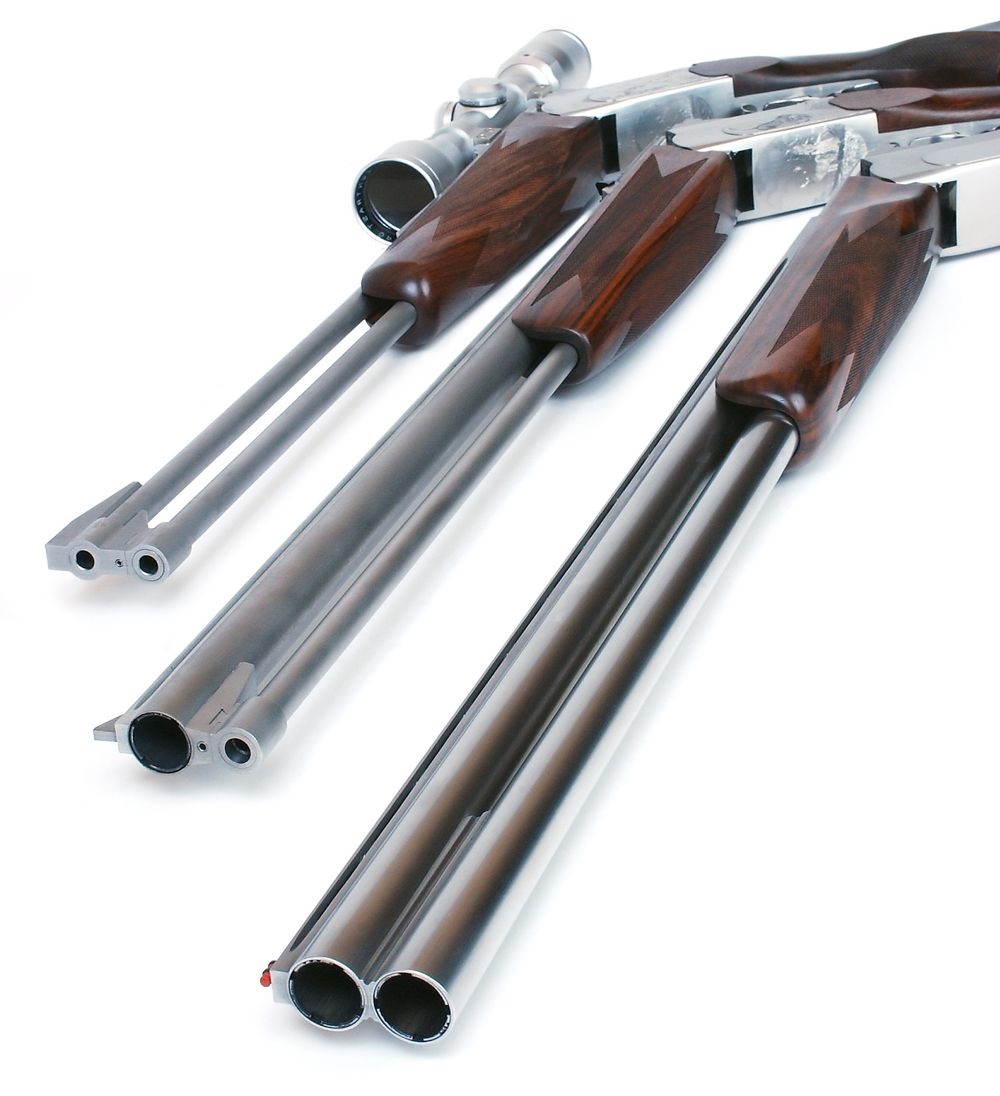 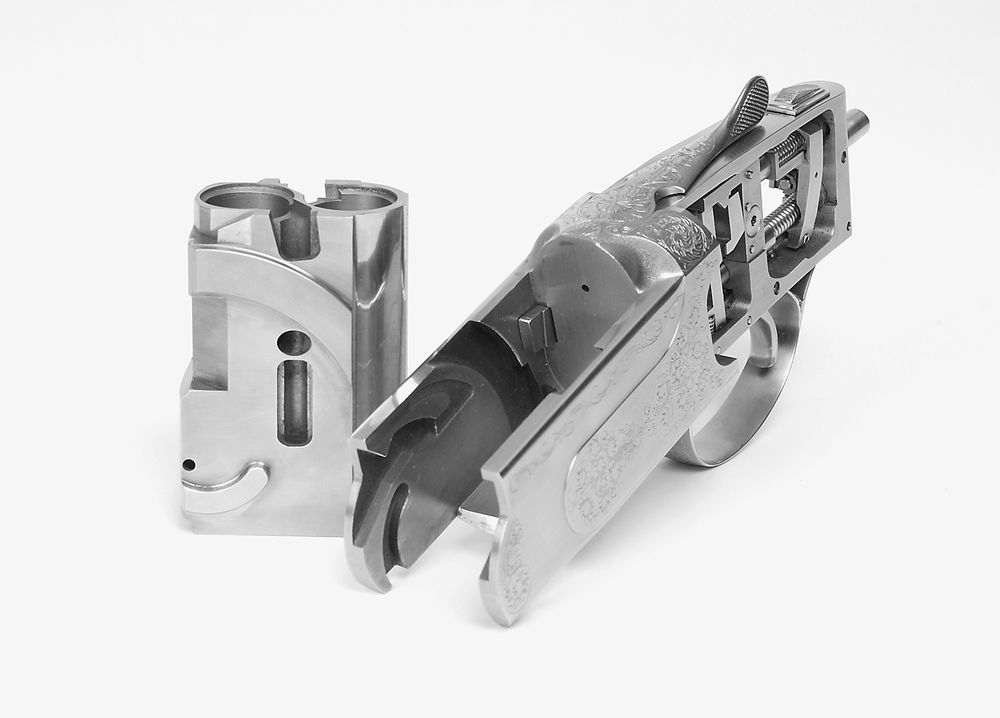 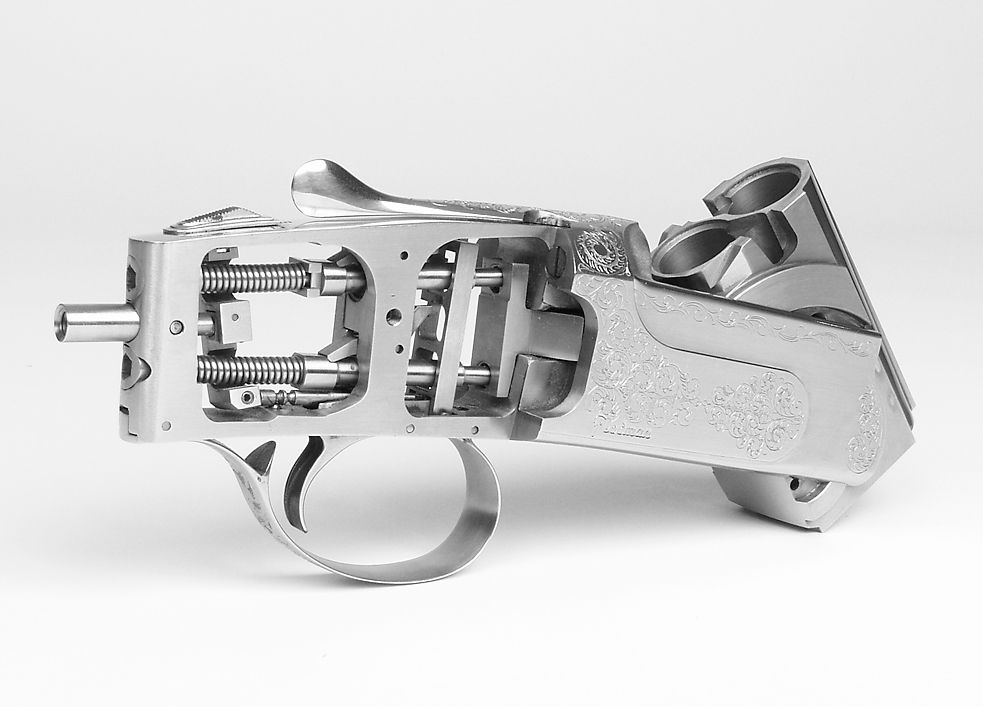